Students created nearly 400 digital games about three topics: Climate Change (with NOAA), Future Communities (with Current by GE), and Local Stories & Immigrant Voices (with National Endowment for the Humanities). The winning games share the hardships of immigration to the United States, teach strategies for building a greener city to combat climate change, explore the future of transportation infrastructure, and much more.

Winners and finalists were presented with career-oriented prizes from Ubisoft and theme partners at awards ceremonies in each city in June. Winning students will have their games showcased at the Games for Change Festival Marketplace and join a special lunch with Ubisoft game developers.

The Student Challenge was led by G4C in partnership with the Sprout Fund in Pittsburgh and the Big Thought in Dallas, national curriculum partner Mouse, and Institute of Play. Program supporters include the National Endowment of the Humanities, Best Buy Foundation, Hive NYC, and Take-Two Interactive. 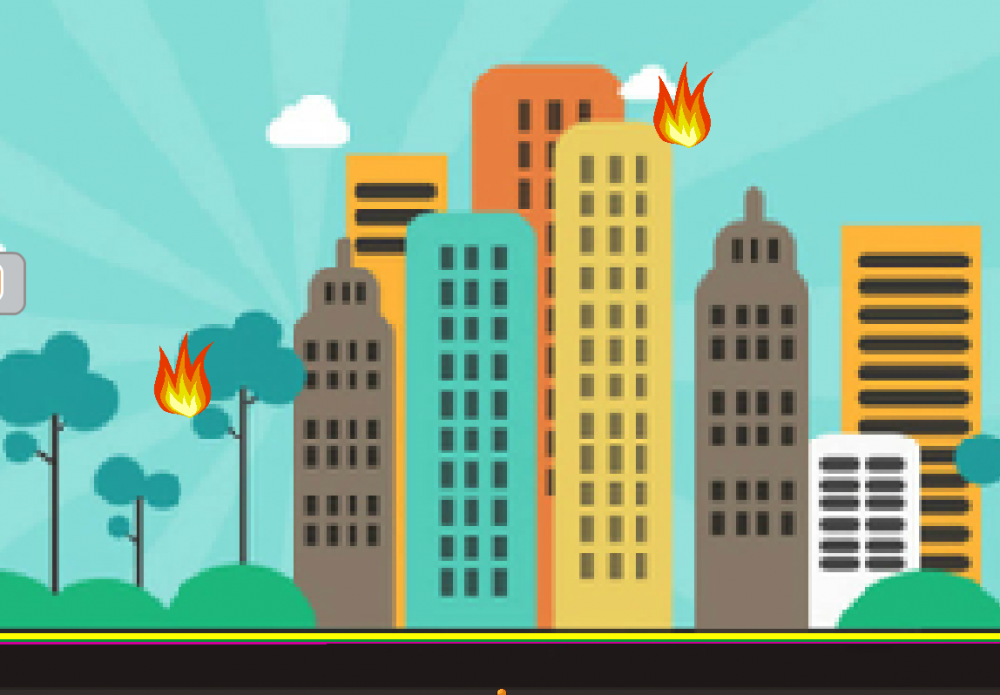 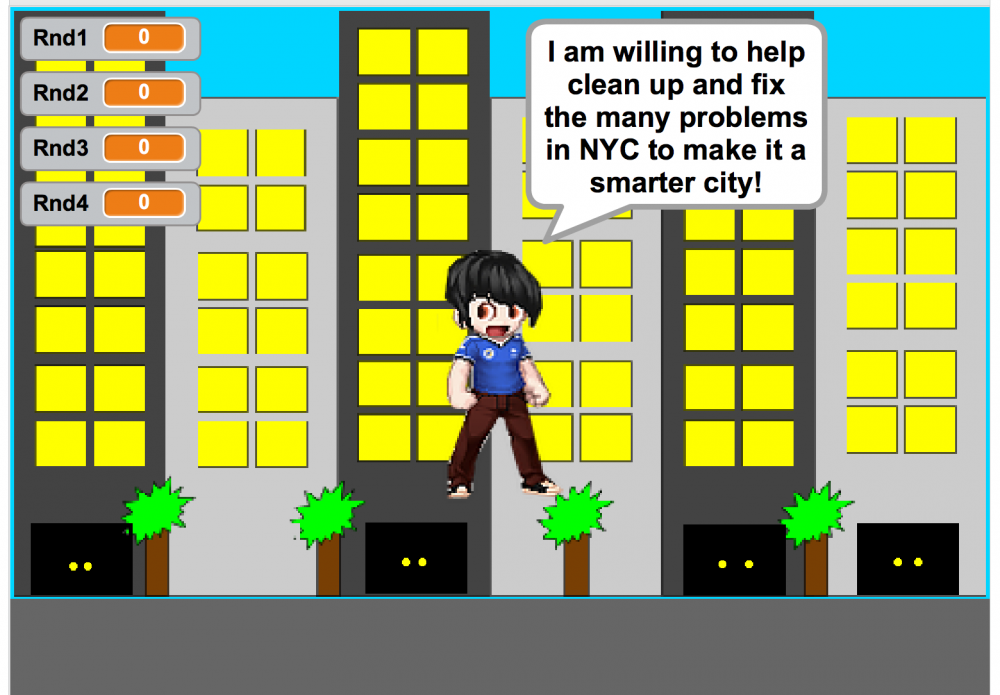 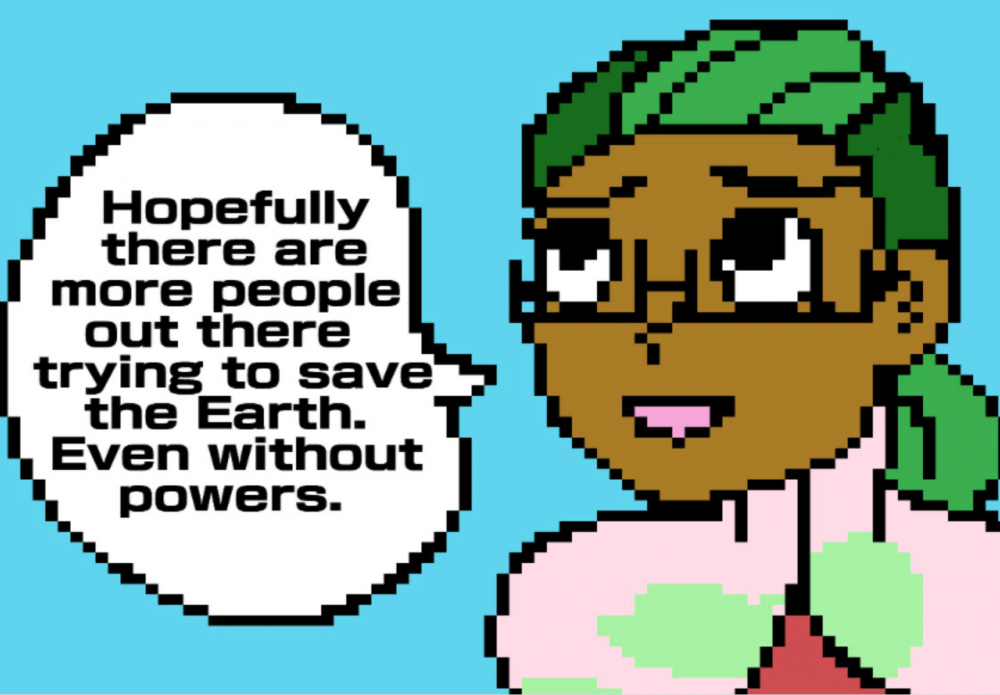 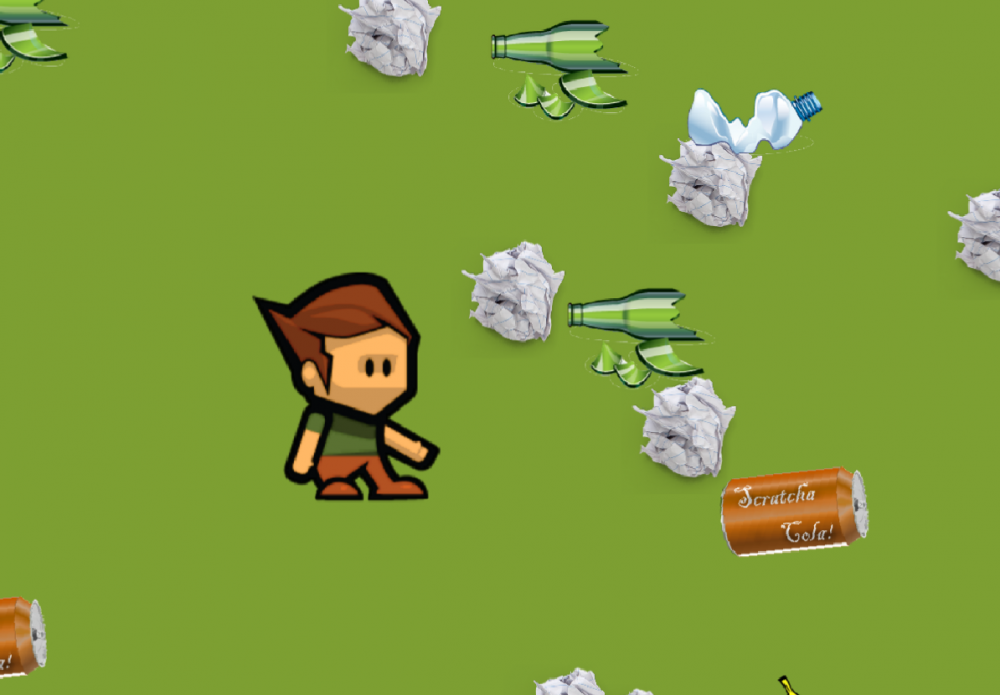 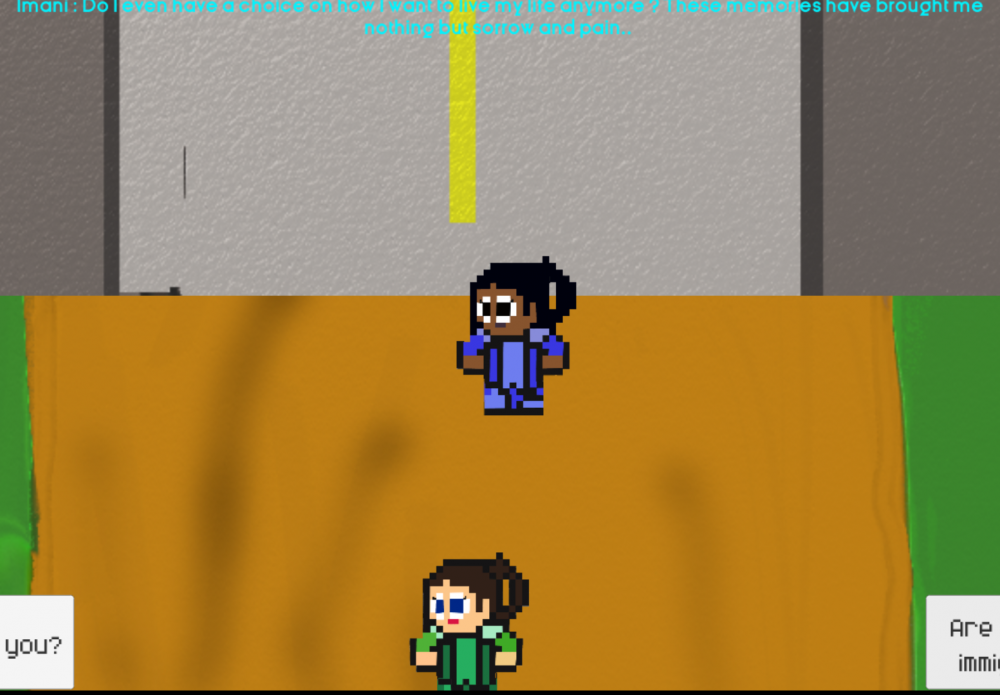 Through The Eyes Of the Beholder 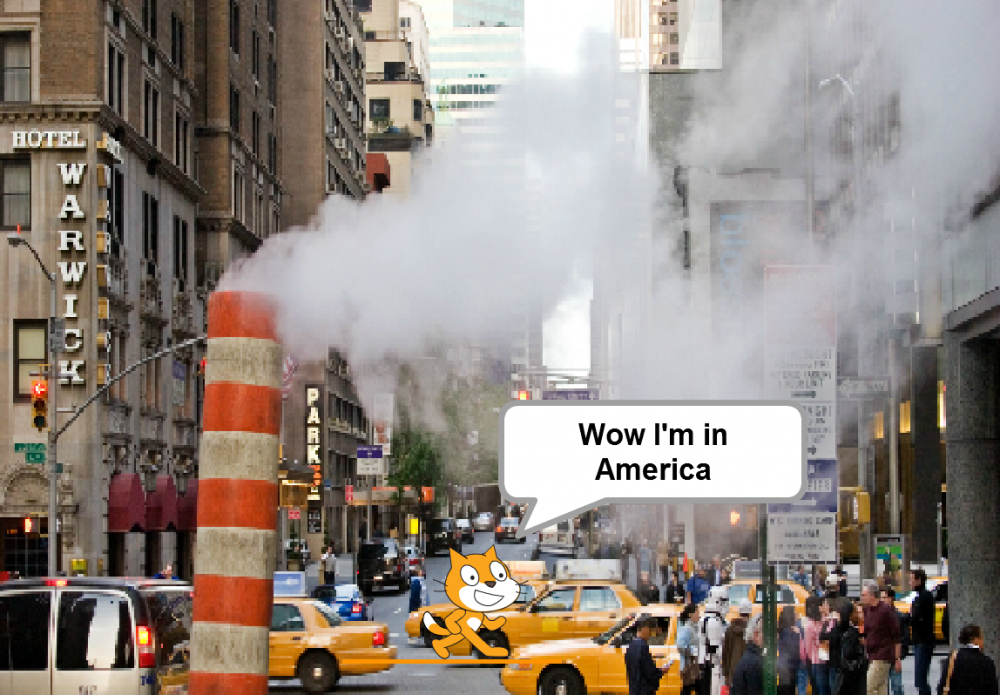 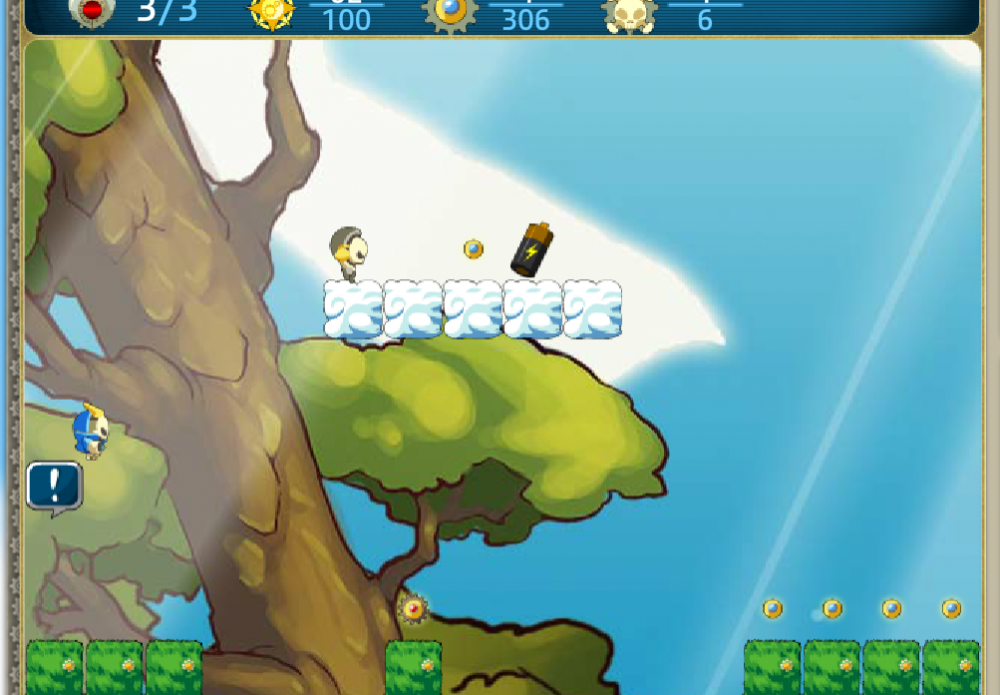 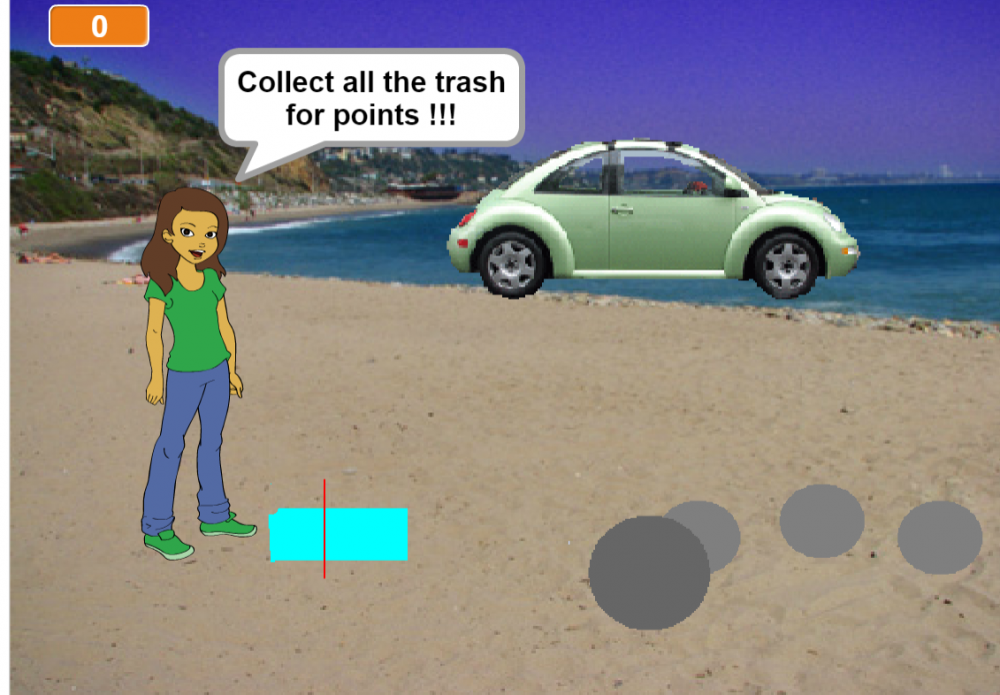 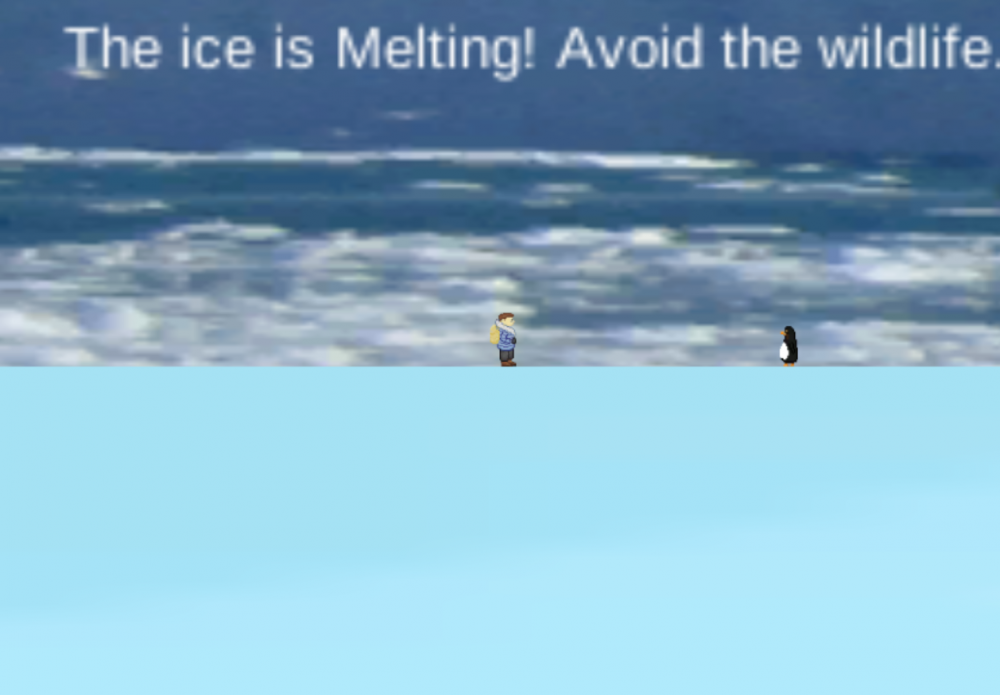 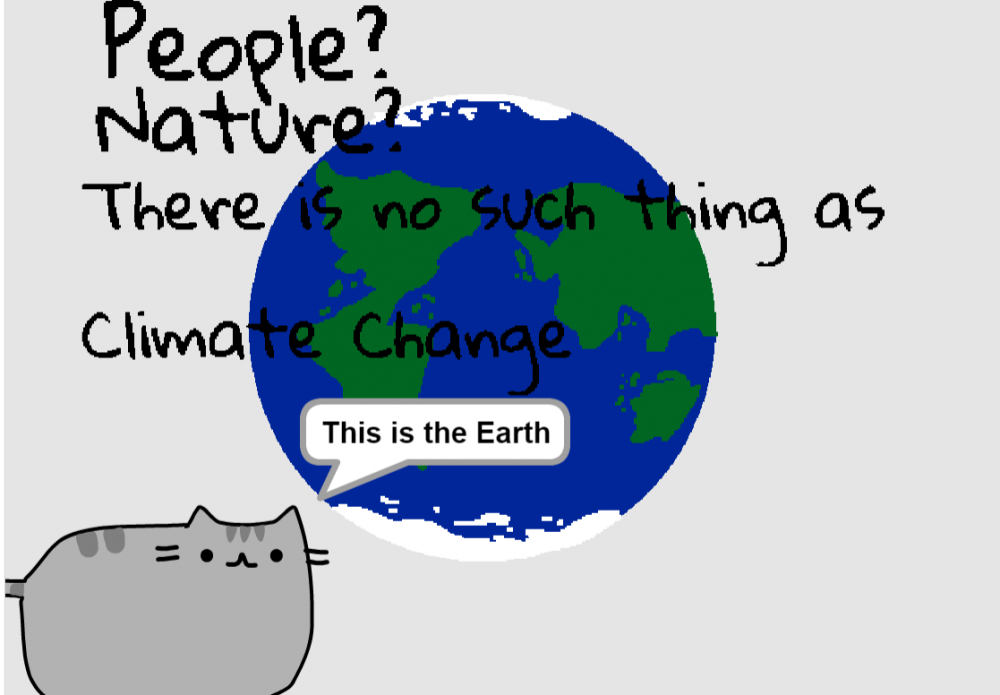 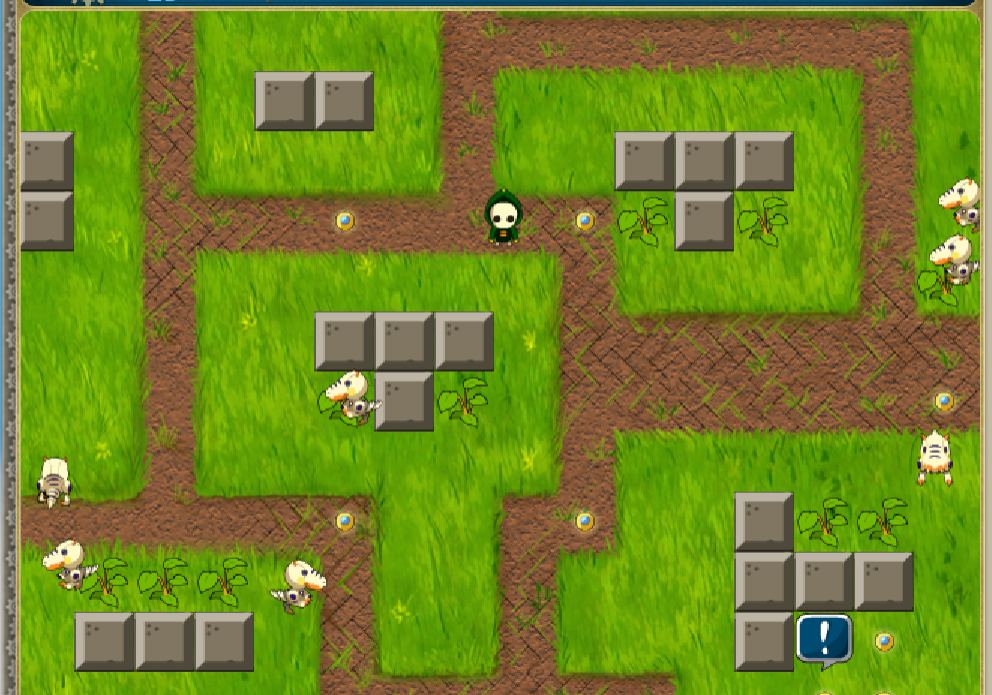 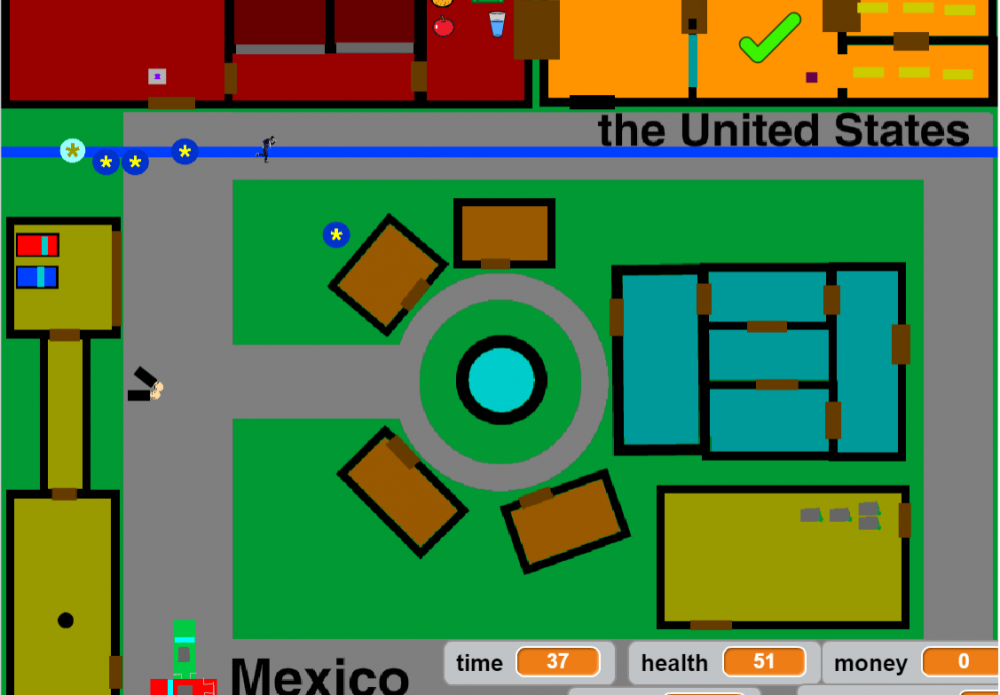 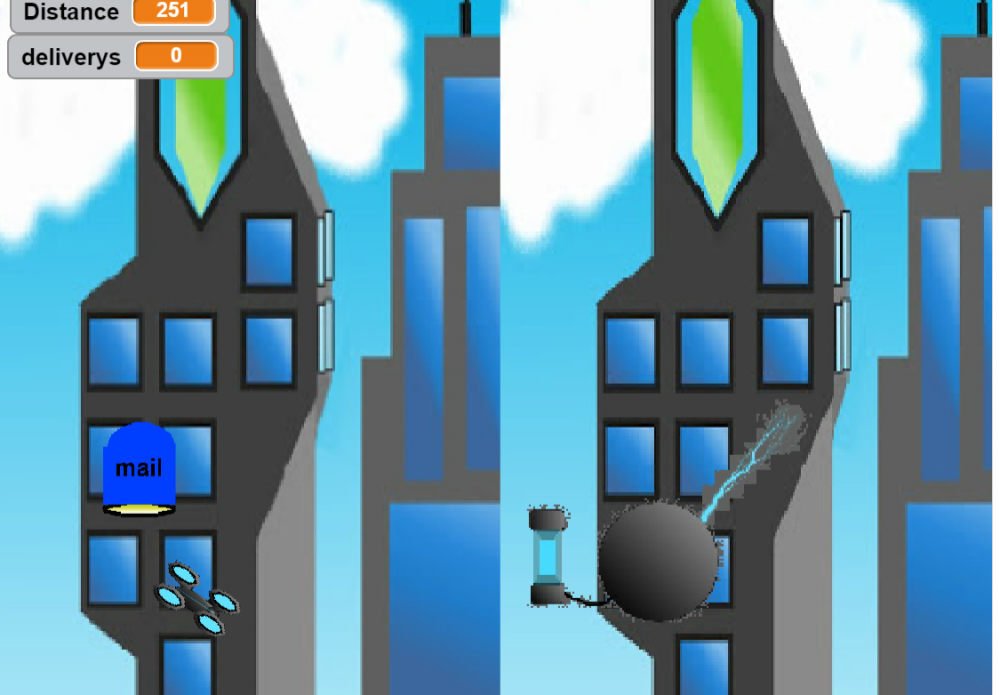 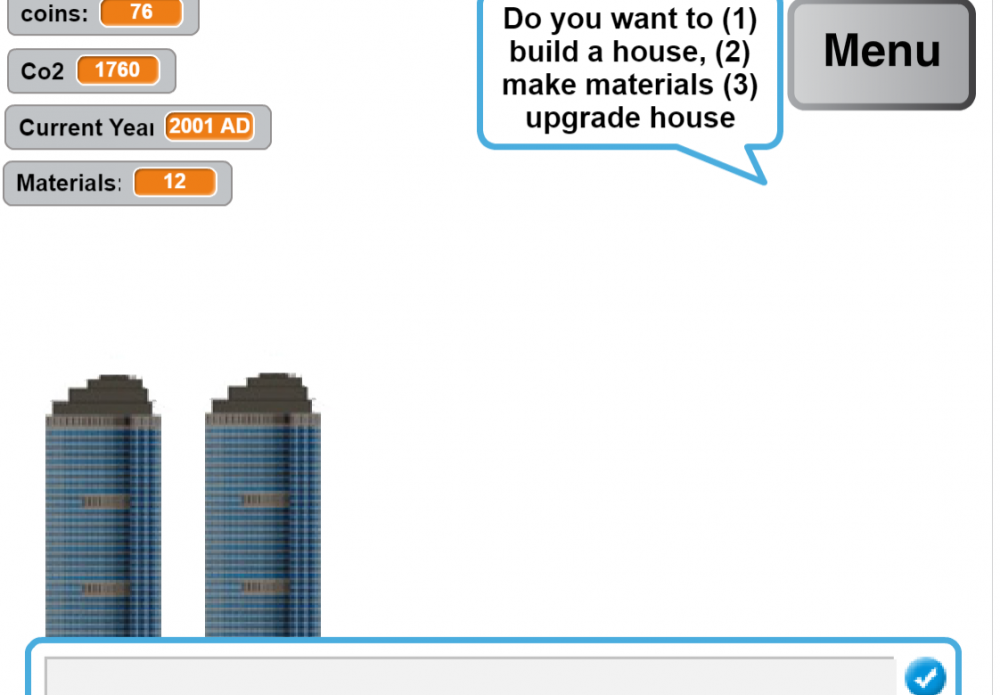 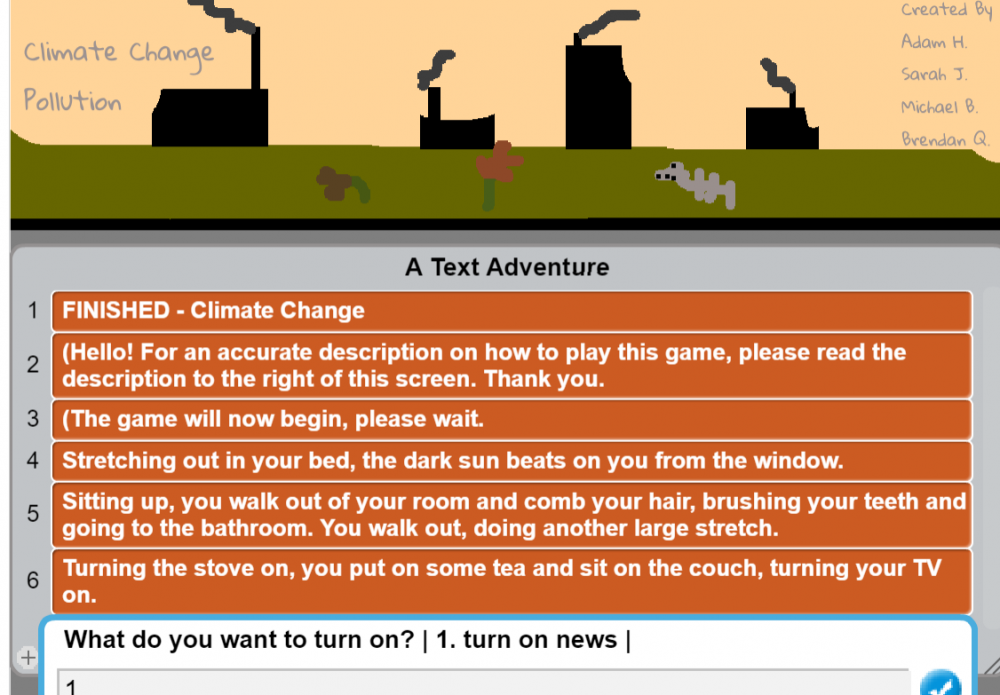 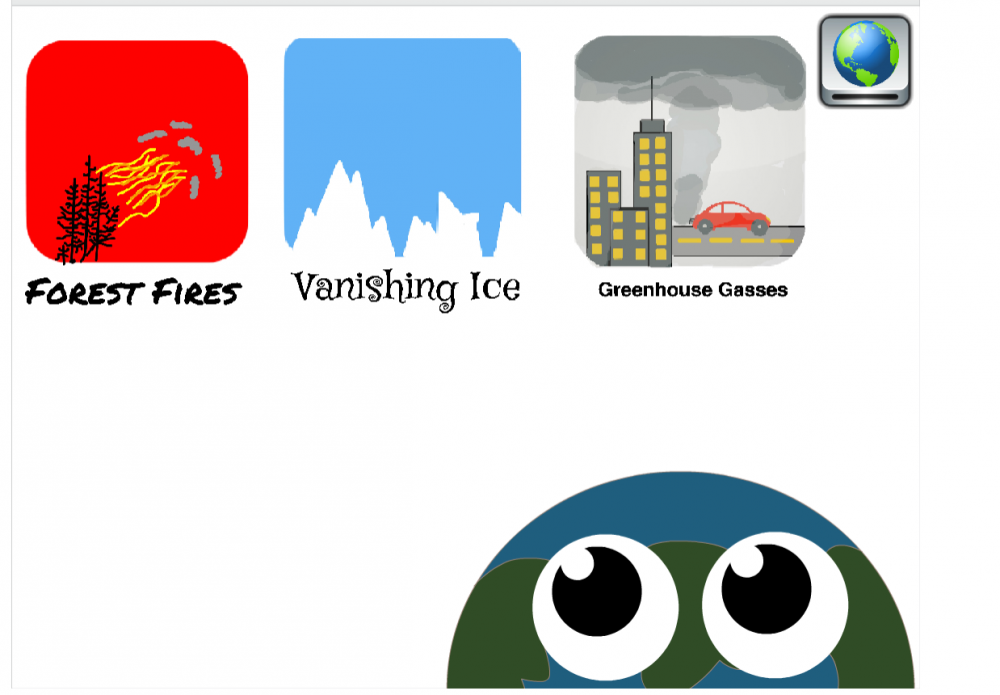 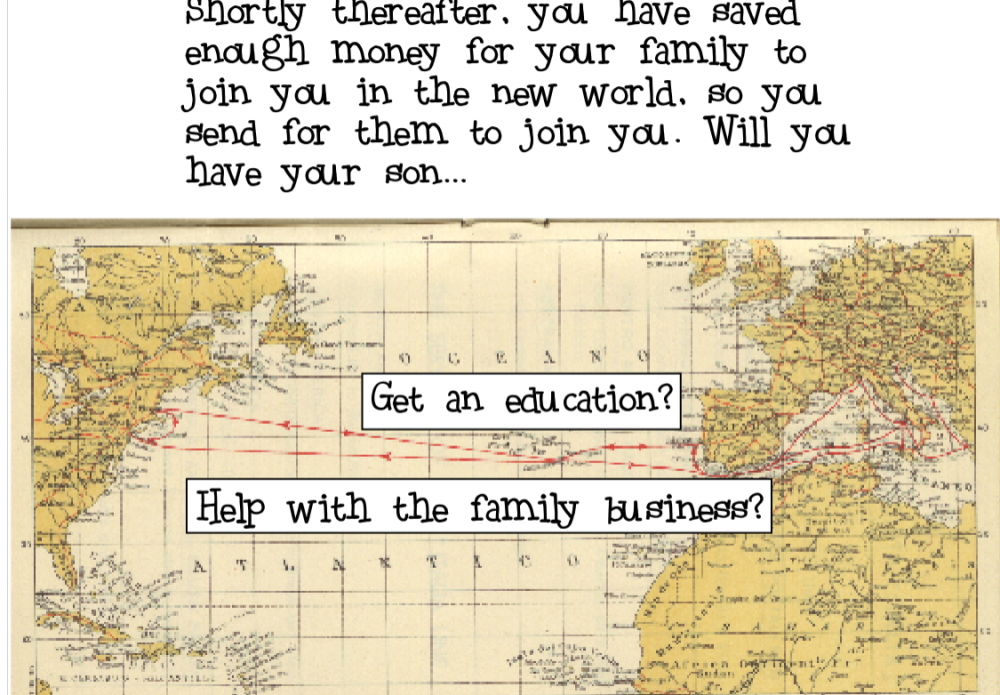 Reflections: Generations of the Past 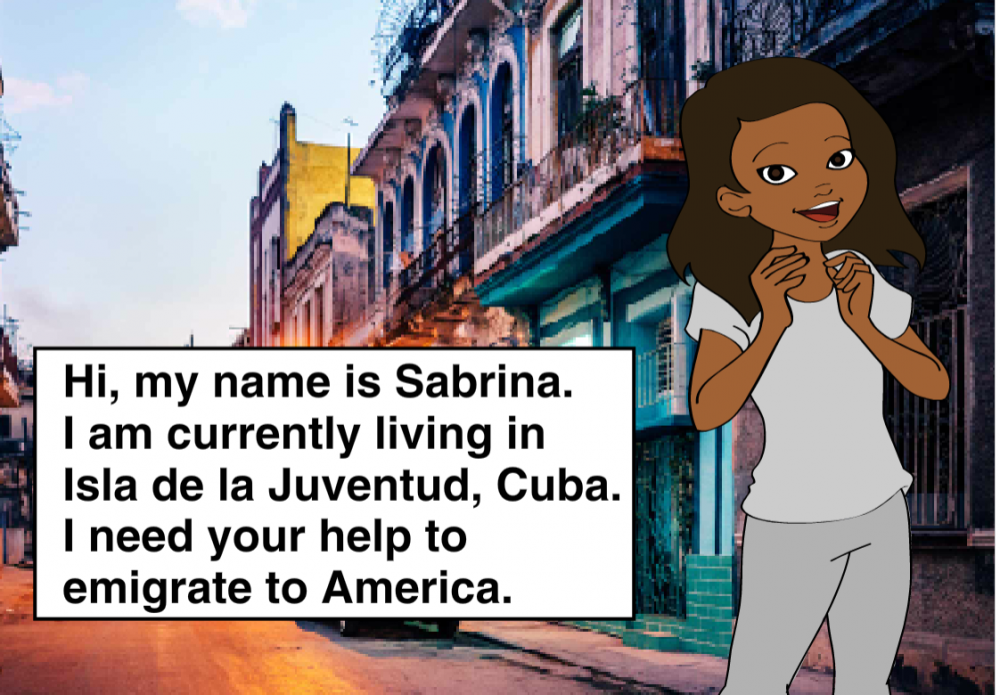