Over the past year, hoaxes and unsubstantiated reports often have been perceived as fact. Fake news stories have been shared millions of times on social media sites like Facebook and Twitter, where youth are most likely to get their news. The people who shared the fake news often did not realize it was fake.

Research the ways in which youth are accessing the news and why the proliferation of misinformation is such a big issue, and make a game that teaches peers how to identify and stop its spread.

31% of kids who shared a news article online later found out it was inaccurate or wrong.

According to a 2016 Stanford University study of 7,804 students from middle school through college, 82% of middle-schoolers could not distinguish between an ad labeled “sponsored content” and a real news story on a website.

22 million young people will be eligible to vote in 2020 & we need to prepare young people to be critical consumers of the news.

Video: How to Fact Check with Google Reverse Image Search

JOLT: Collection of Articles and Media on the Topic of Journalism and Games

Reading & Writing in the Disciplines, “Presenting Facts as Evidence”

Reading & Writing in the Disciplines, “Identifying Evidence from Multiple Sources”

Blog/Video: How to Spot Fake News (and Teach Kids to Be Media-Savvy)

PLAY THESE GAMES ABOUT 'NEWS LITERACY' AND GET INSPIRED TO CREATE AN ORIGINAL GAME ON THE TOPIC! 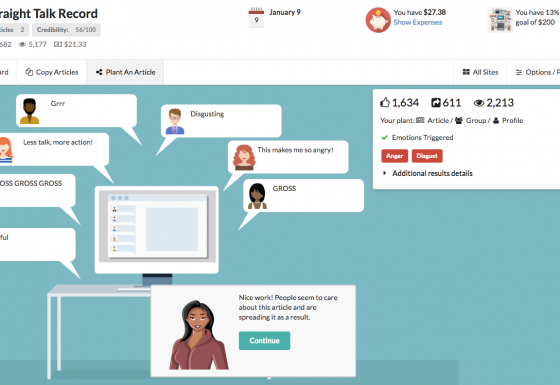 Fake It To Make It 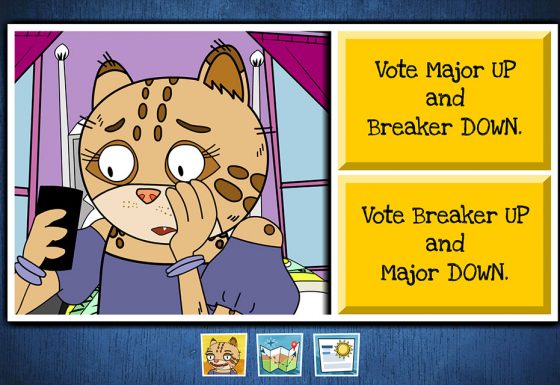 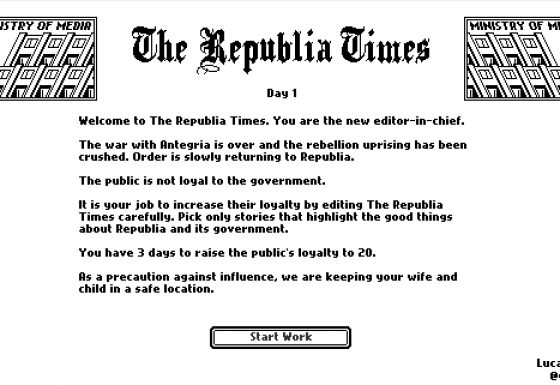