VOICE OF A NEW GENERATION

TAKE THE CHALLENGE: VOICE OF A NEW GENERATION

In the United States you have the right  to vote when you turn 18. New, young voters often face unique obstacles to voting than older populations, resulting in lower youth turnout. New young voters may have difficulty or confusion with registration, issues with voter ID laws, conflicts with work or school, or a general lack of knowledge about their voting rights and access to the ballot box. Young people of color can face even more barriers, with many predominantly Black and brown communities having fewer polling stations and more limited hours of operation.

Voting is a right and a privilege, but it is also a big responsibility. Voting ensures that everyone’s voice is heard and that leaders represent all of America. If new voters have difficulty turning out to vote, our democracy fails to represent the youth voice.

The good news is that over the past few years, young voters have begun to overcome the challenges to break turnout records. The bad news though is that they’ve become the target of voter suppression efforts, specifically the rise of voter ID laws and attempts to remove polling sites from college campuses. The act of voting allows us to support people and initiatives that we believe will benefit our communities – young people’s voices need to be heard.

Think about real-life situations youth encounter when they vote in elections. Make a game that demonstrates the importance of voting, proposes solutions to make the process more accessible, and encourages more young people to participate.

Voting is more complicated for younger voters who don’t have a driver’s license/permit/state issued ID. You must have an ID to be able to vote.

More than 40% of voters prioritize Presidential elections over local elections.

Research proves that young people do not receive adequate preparation to be informed voters.

Voting lines in communities of color can be twice as long as those in white communities (as much as 45 – 100 minutes long).

Learn about Voting and Elections

9 Reasons We Need Young Voters More Than Ever

Tips on Picking a Candidate

How to Pick a Candidate

How to Register to Vote

How to Register to Vote: https://vote.gov/

Why Voting Is Important

Why Voting Is Important

Voting: Will You Do It? (Lesson Plan)

This unit is designed to provide students with an introduction to the electoral processes of the American political system. Students will develop a strong foundation that will inform them of their choices and encourage civic involvement.

Alliance for Youth Action is a growing network of organizations (local and national) based in Washington DC, focused on politically empowering young people to vote and politically organize.

How Young Voters Are Fighting Back Against Voter Suppression

How Young Voters Are Fighting Back Against Voter Suppression

PLAY THESE GAMES AND GET INSPIRED TO CREATE YOUR OWN! 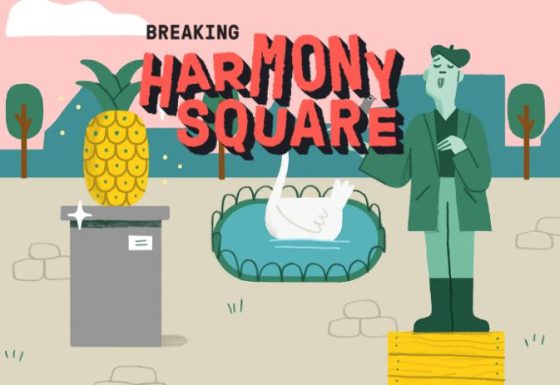 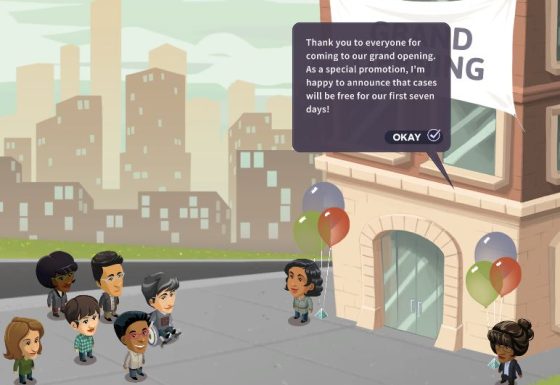 Do I Have a Right? 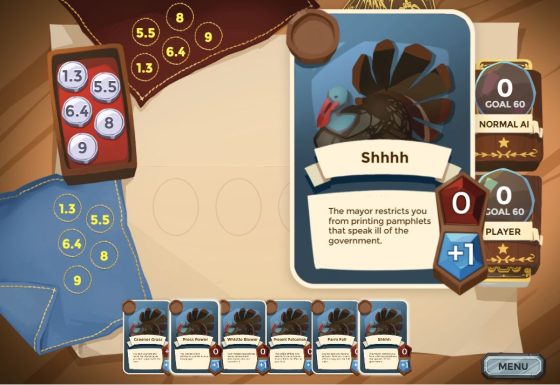